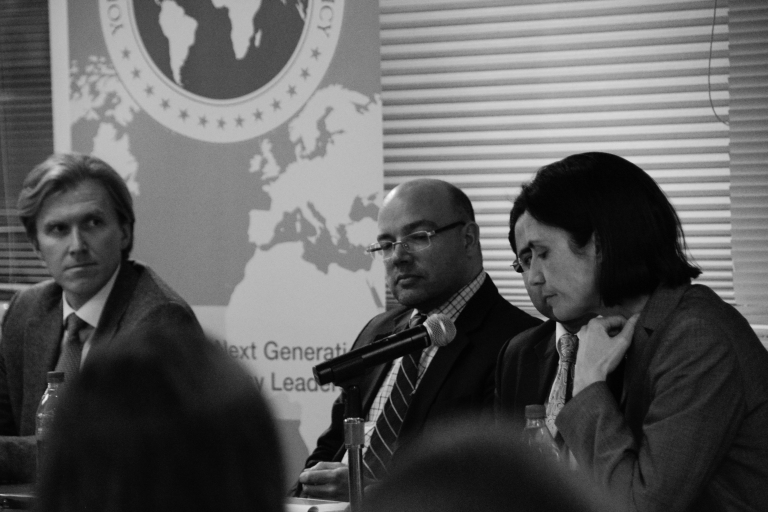 On Thursday, January 29, 2015 PS21 hosted a discussion on Avoiding Disaster in a New Era of Superpower Tension.

Moderator: Joshua Marcuse, Founder and Chairman YPFP and member of the PS21 IAG.

Here are some of the key takeaway from the discussion.

The world has changed dramatically from the multipolar US-dominated 1990s and first decade of the 21st century. Both Russia and China are keen to reassert themselves in their region and also globally. Both in and outside government, Washington has yet to formulate a response.

“Policymakers will not be able to cope with the new, rapidly changing world,” said Gvosdev. “They are unable to interact with a multipolar world in which compromise is a necessary interaction and not a policy defeat.”

Both Russia and China have very different views of the world that the US often struggles to comprehend. Russia has successfully showed it is flexible enough to make major strategic gains despite multiple inherent weaknesses. It perceives not just the world but also recent history very differently.

“The collapse of the Soviet Union is not seen as… a US victory (in Russia),” said Hill, adding that — like the Islamic State — Moscow was increasingly adept with its media strategy. “Russia is winning the media war because Putin makes it entertaining.”

“Strenuous assurances of both parties that they do not want conflict actually breeds suspicion” said Wyne at RAND. “The US believes that China is attempting to dominate East Asia and China believes that the US is trying to contain it.”

The risk of potential superpower conflict is therefore quietly growing.

“With an unclear international power structure for states are more willing to resort to the use of force to achieve their goals,” said former Pentagon nuclear strategist Colby. “To face these challenges, the US must prepare for a major power conflict even though prevention is the goal.”

In the Middle East, great powers are struggling to manage rising conflict without antagonising each other further. Sometimes interests coincide, often not. The US might welcome greater Chinese engagement in unstable areas of Africa, for example, but much less in the Gulf.

In Europe, Russia remains shocked by the your use of NATO military power against Yugoslavia in 1999. NATO has been unclear in its strategic ambition — whether its priority is mutual local defence or global security. It is unclear whether Russia genuinely believes NATO states would act militarily in the event of a crisis involving the Baltic states, once part of the soviet union and now NATO members.

In Asia, the US has multiple allies who feel threatened by China. Again, it is unclear what it can genuinely do at this uncertainty in itself but we instability.

“It’s not in the US interest or ability to “contain” China,” said Wyne. “The US should set up a regional economic architecture so that (other regional) states do not have to make the choice between the US and China. 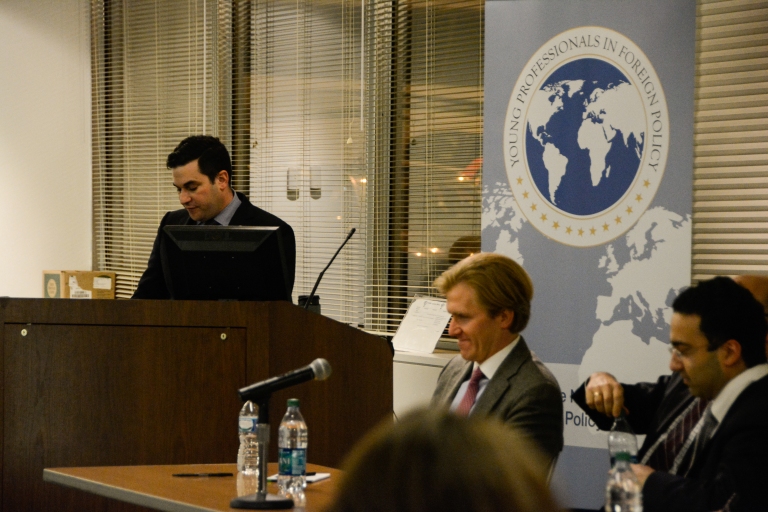 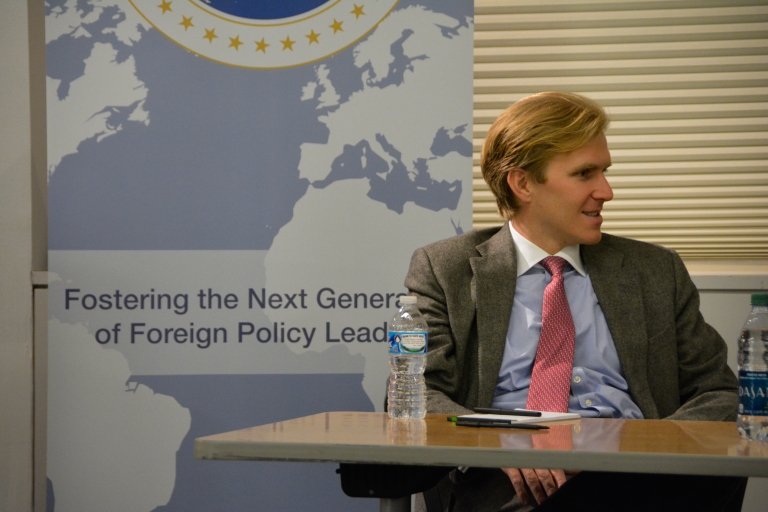 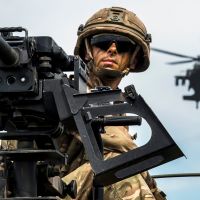 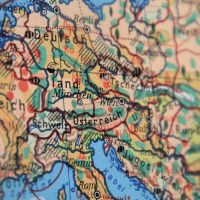