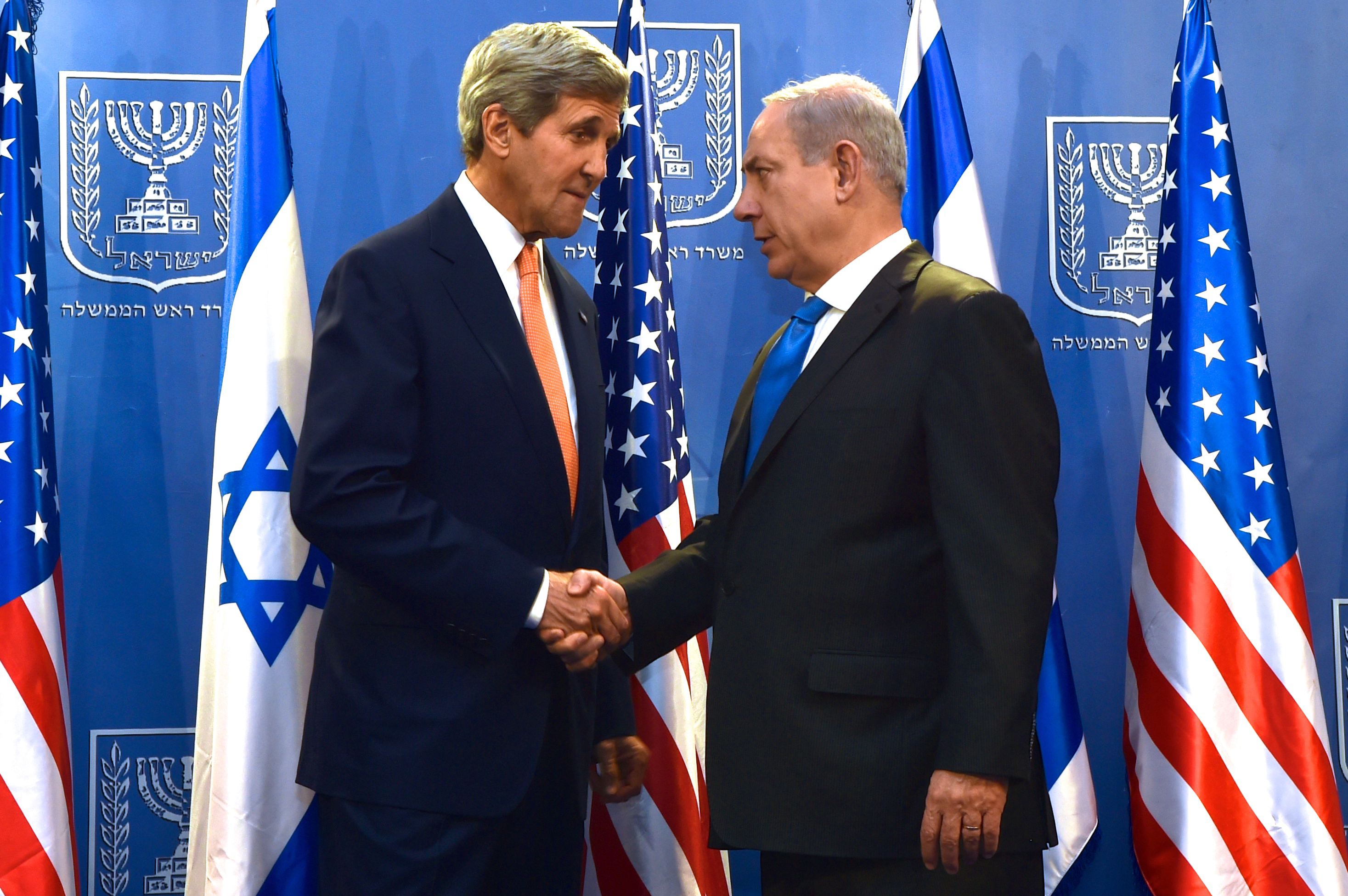 In these interesting times, this talk calls together an expert panel to examine the likelihood of a variety of future conflicts over the next 20 year period. They will reflect upon the findings of PS21’s ‘Great Power War Survey’. This far reaching piece of work brought together over 50 global experts in national security, international relations, and political risk (including government officials, academics and private sector analysts), to try to quantify the perceived risk of a range of potentially world-altering conflicts, both conventional and nuclear. The survey will give results for both conventional war risk and the prospects of returning nuclear, as well as some additional material on cyber and non-state nuclear risks.

Omar Hamid: Senior Manager and Head of Asia-Pacific Country Risk at IHS, former senior police official in Pakistan, and author of ‘The Prisoner’ published in 2013.