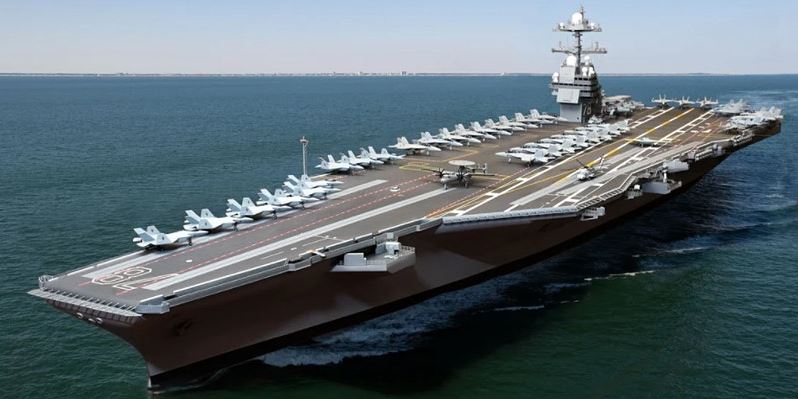 Join PS21 and former head of the US Navy, Admiral Gary Roughead to talk the coming face of war in the 2020s…

PS21 invites you to its exciting new series discussing ‘War in the 2020s’.

These virtual discussions which will also be recorded as podcasts. We will be talking recent developments in conflicts and geopolitics, and looking forward to the big issues and trends that will define the still new decade.

Our first guest has several decades of experience throughout his US Naval career in both the Atlantic and the Pacific. Admiral Gary Roughead gradulated from the US Naval Academy in 1973. In 2007, he became the 29th Chief of Naval operations and is one of two officers in the Navy’s history to have commanded both the Atlantic and Pacific fleets.

Get your FREE ticket here