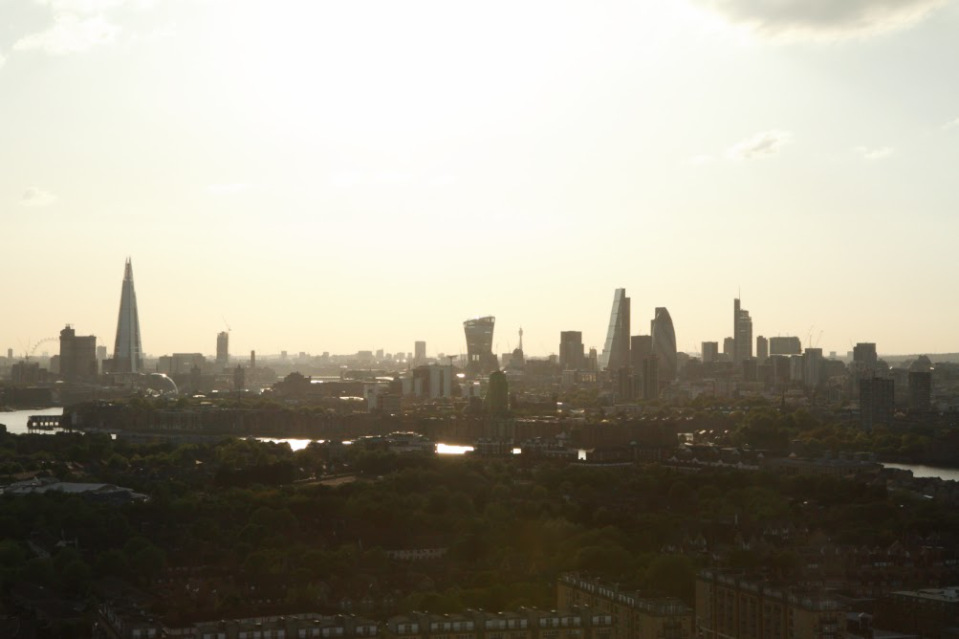 Peter currently works as a Global Defense Correspondent at Reuters and joined on as Executive Director full-time from January 2015. He is a veteran reporter paralyzed from the shoulders down covering the Sri Lanka war in 2006.

Steph graduated from King’s College London with a MA in War Studies, and is currently working in the Disarmament team of the UK Mission to Geneva. Her main interests include Middle East conflict and work across the humanitarian sector. 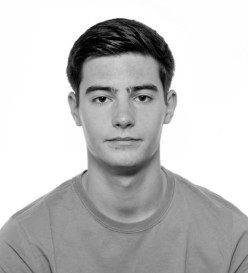 Sebastian is currently studying international relations at King’s College London and has a prominent interest in international law, human rights and grand strategy.

Amy is currently completing her MSc in International Social and Public Policy at London School of Economics and is particularly interested in education, technology and social inequality.

Thomas graduated with his MSc in Conflict Studies and is particularly interested in politics, people, and the evolution of society. 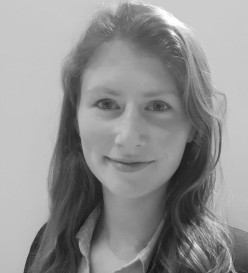 Rebecca is a student of History and International Relations at King’s College London with a particular interest in American domestic politics and US-China relations.

Sakshi is a LLM Candidate at the London School of Economics, specialising in Public International Law and particularly interested in transnational environmental law. 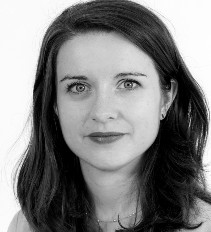 Florence is currently completing her MA in Geopolitics, her interests include cybersecurity and the impact of technology on territories, space, and people.

Hannah is currently studying International Relations at King’s College London, with a particular interest in the relationship between ethics, foreign policy, and human rights. 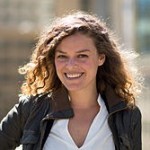 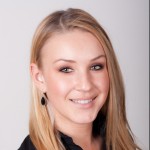 Former Chief of Staff, Mideast Policy, Office of the US Secretary of Defense

Founder and CEO of strategic communications firm Inside Revolution; Former Political Appointee, US Department of State

Monique Villa (Strategic Advisor to the Board)

Founder and Chief Executive, Institute for Economics and Peace 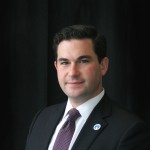 Coordinator, Office of the Director of Studies at the International Institute 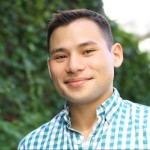 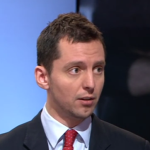 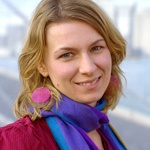 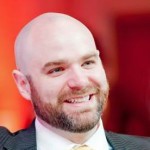 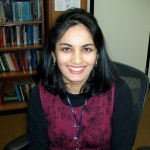 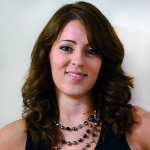 Activist, author of Hand to Mouth: Living in Bootstrap America 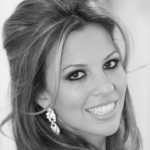 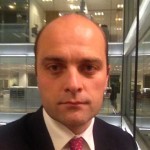 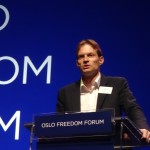 Technical writer, commentator and activist with a special interest in the political and cultural consequences of new technology. 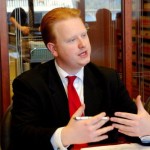 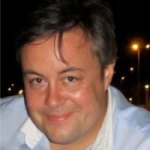 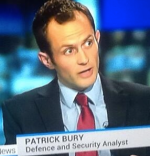 Former Captain in the British Army Royal Irish Regiment. Currently a PhD Candidate at the University of Exeter’s Strategy and Security Institute 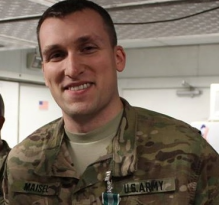 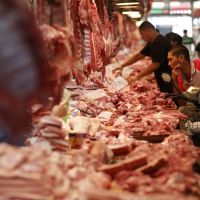