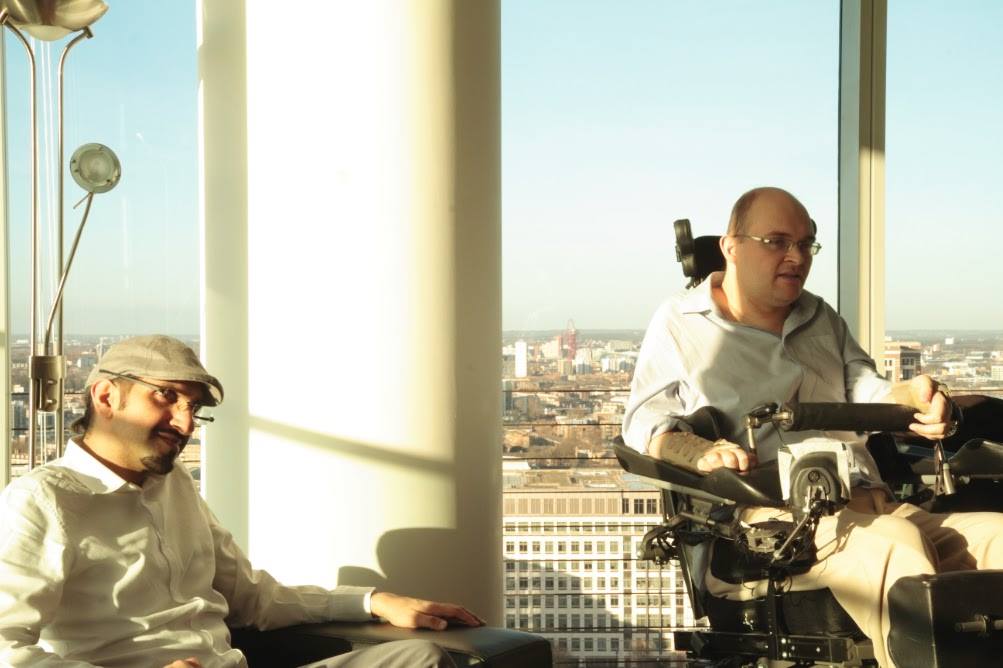 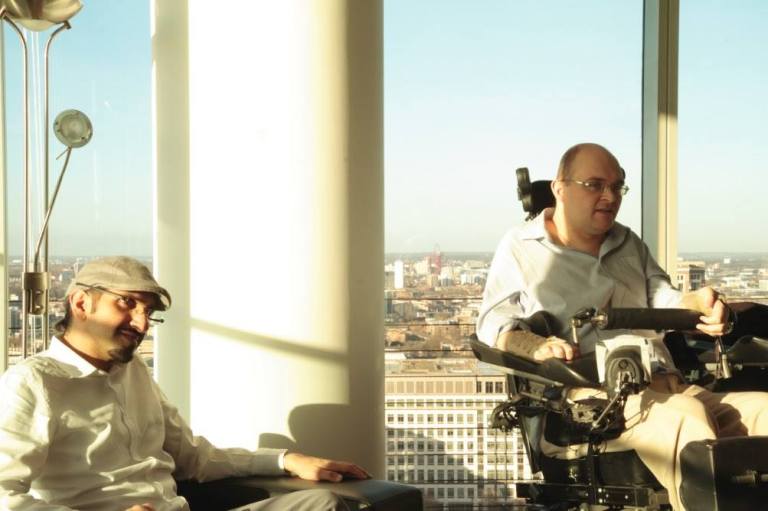 On Tuesday, February 17, 2015 PS21 hosted a discussion with Gulf-based blogger and member of the PS21 international advisory group Sultan al-Qassemi. He discussed the changing nature of social media in the middle east over the last decade.

The discussion was attended by a selection of activists, academics, regional experts and others. It was on the record and you can hear a recording of it at this link.

Here are some of the key takeaways from the discussion from PS21 executive director Peter Apps.

“Social media has evolved…… from being a tool for activists and secular forces to being used by extremists such as ISIS,” said Sultan. “The social media companies are adapting and are beginning to block some of these users so that may change. Governments have also adapted… it’s a very different environment.”

Across the region, Sultan said that the morale of activists and more liberal forces had been heavily dented in the four years since the “Arab Spring”. In countries across the region, governments had clamped down seriously on activists, many of whom are now largely withdrawn from public facing platforms like Twitter into closed Facebook groups and other more secretive platforms.

While the old Al Qaeda franchises struggled to adapt to social media, the Islamic State had been much more effective, using it as a major platform to promote its ideology and activities.

In general, the last four years in particular have seen a fracturing of the Mideast media scene. The one-time dominance of a relatively small number of satellite channels such as Al Jazeera has been somewhat undermined. There are now more voices on a wider variety of platforms. One of the fastest growing in popularity is the Arabic language Russia Today, which trades heavily on conspiracy-type stories and criticisms of Western foreign policy.

While regional governments have adapted in the sense of being able to clamp down on social media dissent, Western governments have not. The various attempts by the United States to combat the Islamic State on twitter have been little seen and gained little traction. The exception is the media outreach from arts of the Israeli government, the military in particular.

“They are criticised and mocked that they are in the conversation,” said Sultan.

Other attendees saw some similarities to what had occurred in western activism in recent years — again, primarily since the Occupy and other movements. What had once been large, popular movements have become much more inward looking, self-critical and much less confident.

Several participants expressed concerns that the increasingly fractured nature of the debate made peace building and traditional negotiations ever harder.

The situation varied somewhat from country to country. Tunisia, Sultan said, was probably now the second most liberal country in the Middle East for media after Lebanon. Egypt, in contrast, was much less liberal as were most of the Gulf states. In Iran as elsewhere, government had moved much more into the social media space and was using it aggressively as a propaganda tool.

“Every government in the region except Lebanon has jailed online activists,” said Sultan.

It was not an exclusively negative picture, however. Some new online platforms were making progress, at least in documenting events. Elliot Higgins, the UK blogger dubbed “Brown Moses” was very successful in exposing weapons deliveries and shipments in Syria. A new online newspaper in Yemen, Sultan said, offered some hope of giving greater clarity to that conflict.

The discussion was well received by all those attending.

“The focus was the topic of the discussion as much as the speaker which makes it more interesting,” said Sultan. “I’ve been with PS21 since the beginning and it’s good to see it finally taking flight.” 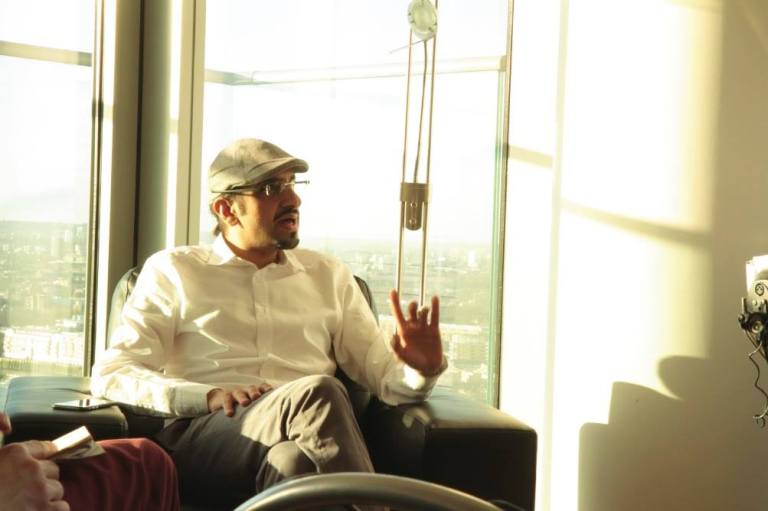 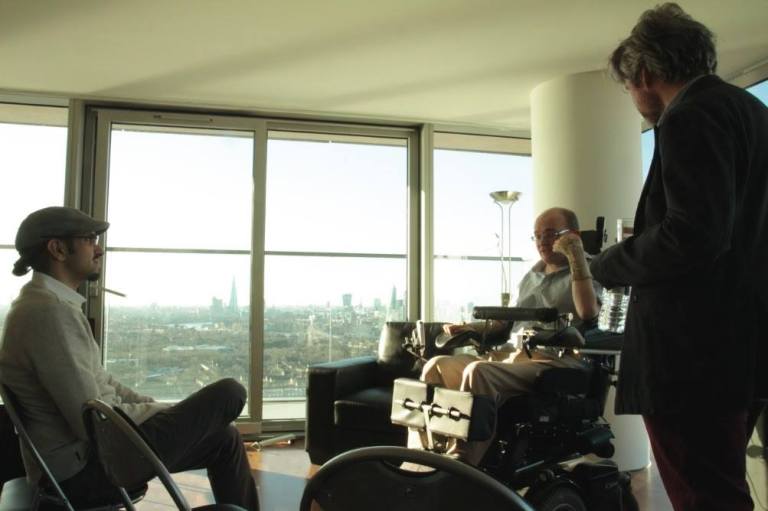 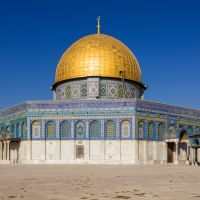 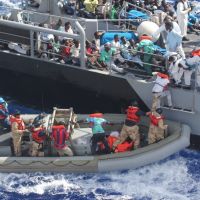