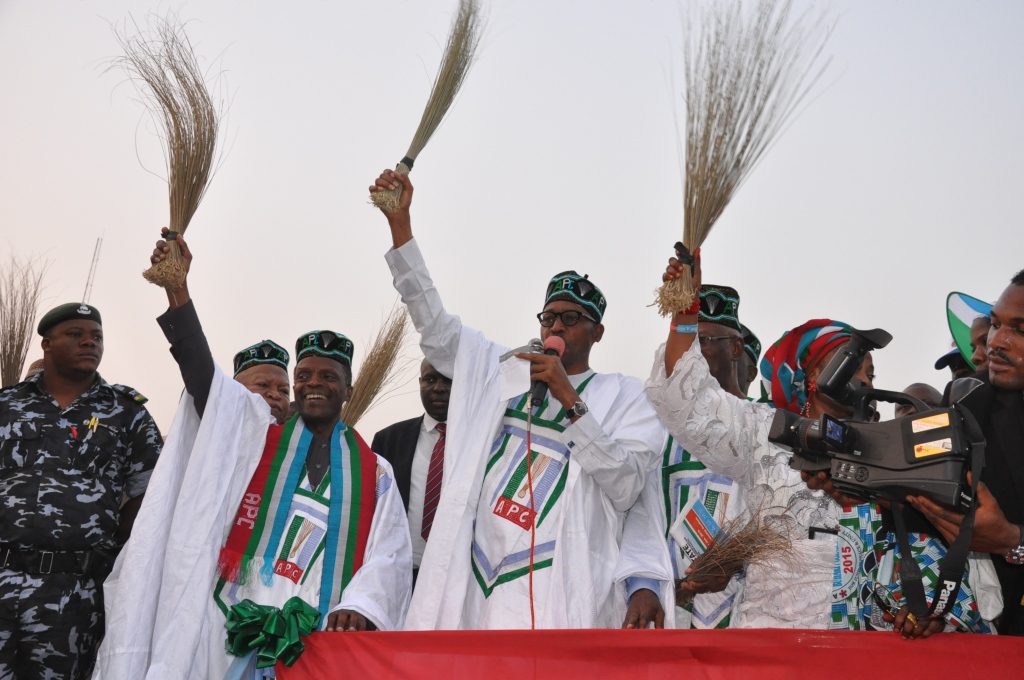 Emmanuel Akinwotu is a freelance journalist and PS21 Africa contributor. He tweets @ea_akin

Nigeria’s historic election victory afforded Muhammadu Buhari precious momentum. On foreign policy he has been determined, consolidating international alliances in tackling Boko Haram. But domestically he has been inexcusably passive, whilst Nigeria’s numerous and converging crises persist. Largely of his own volition that momentum has now fizzled away.

Seven weeks into his term, Buhari is yet to announce his cabinet. In part, the tribal politics of ministerial appointments are difficult to negotiate quickly. Each of Nigeria’s cabinet positions are mandated by the constitution to come from each of Nigeria’s 36 states. Buhari’s desire to have a leaner and less expensive government has been thwarted by this.

But for the huge economic, energy and security challenges facing Nigeria, the electorate’s patience for the intense wrangling of these positions to conclude would have been more readily available. But the immediacy of these challenges have opened Buhari to allegations of complacency.

By this point, each of Nigeria’s previous four administrations had submitted their appointments to the Senate for ratification. The presidency recently confirmed that they would not be announced until September.

To compound things further, deep divisions in his APC party have surfaced. The party’s majority in the senate is unravelling after the arguments over the APC’s nominee for senate president have left various factions seething. The new doggedly ambitious senate president, Bukola Saraki, won without the backing of the party leadership but on the back of votes from the opposition PDP.

Amidst the infighting, Buhari has been deliberately withdrawn, refusing to explicitly endorse any candidate and promising to work with any senate leader. His reticence to get involved in his party’s disputes was initially shrewd. The US Congress is perhaps the perfect example of how stifled politics can become when it is deeply partisan. Buhari’s willingness to work with all parties is pragmatic.

But his Party’s divisions have rocked on and on, and the merits of his withdrawal are weakening by the day. The party’s unity has unravelled weeks into its first term in Government, and on an issue that will be trivial in the long run. There will be bigger challenges to contend with.

One of which is the economy. Over 20 states are currently struggling to pay their civil servants, many of whom have not been paid for close to a year. The states are reliant on their monthly allocation from the federal government which has fallen sharply as a result of the drop in oil price. GDP last quarter fell 2% to 3.9%, a 3 year low. Unemployment has risen whilst productivity and exports have fallen. The absence of a finance minister in this period is at best unsettling and at worst oblivious.

More optimistically, 38 years after he co-founded the NNPC as a petroleum minister, Buhari has taken a hands on role in reforming it, dissolving the board and ordering a probe into it’s murky finances. The NNPC is currently reporting directly to the government. It has been rumoured that he will personally run the Petroleum ministry when the announcements are made in September.

However, until Buhari’s government is formed and hits the ground running, the coming changes to the NNPC and other industries will continue to be speculative. His foreign policy agenda, driven by the cross-border insurgency by Boko Haram, has been the key focus of his first month as president. But the attacks from the group, in sync with ISIS in the Middle East, have only increased since Ramadan began. His efforts, however plausible, are juxtaposed by a death toll that is rising starkly by the day. Over 200 people were killed in just two days last week.

The broad lack of urgency from Nigeria’s new president has dampened the goodwill that was so palpable a month ago. His distinct and defiant  rhetoric against the group contrast an approach that is as yet unclear. Domestically, Buhari’s government is stretching at the starting line. It is still early days, but after much promise, this has not been an ideal beginning.

PS21 is a non-governmental, non-ideological, non-partisan organization. All views expressed are the author’s own. 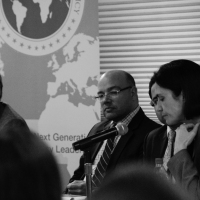