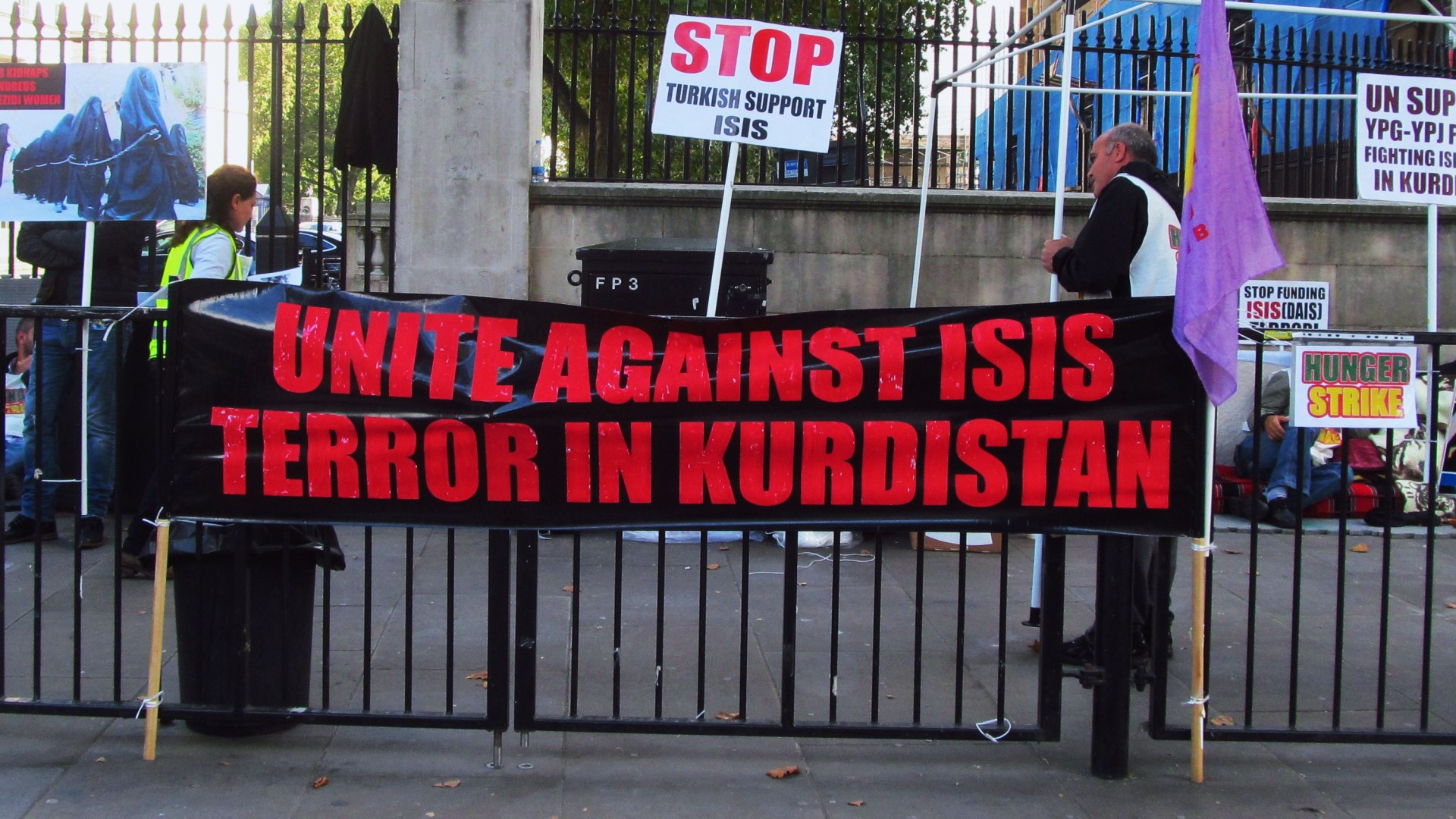 The fight against the Islamic State has consistently been in the news for the past year. Take a look at some of our best posts on ISIS to better understand the issue.

PS21 Report: The ISIS war—where are we? Finally, check out the report from our event on ISIS in May. Moderated by independent geopolitical risk consultant and PS21 global fellow Milena Rodban, the panel comprised Rasha Elass, journalist and PS21 global fellow, Douglas Ollivant, fellow at New America, and Ahmed Ali, senior fellow at the Education for Peace in Iraq Center (EPIC), all of whom had excellent insight into the fall of Ramadi, US involvement, and the PR aspect of the war.

“I’m not against deploying US troops if it’s the right thing to do,” Ali said. “But strategically, at this moment, it will not help us. It will not work in the long term and Iraqis are capable of doing it and they really have to do it.”

“The important thing to remember about additional US troops in Iraq is that the US has not offered to send them an Iraq has not asked for them,” said Ollivant. “There are very significant actions within the Iraqi polity would see the return of US troops –, I believe, forward air controllers and special forces upfront with the troops — as the first step towards the reoccupation of Iraq. These are people who are currently fighting against ISIS.”

To defeat the Islamic State, look to the Bolsheviks: Jack Goldstone compares the current fight against the Islamic State to the conflict between the Allies and Russia in World War I and argues that we’ll see a similar outcome in the Middle East.

Then, as now, a relatively obscure revolutionary group with a threatening ideology seized control of a strategically important region. A war-weary United States agreed to limited participation in an allied effort to dislodge the radicals, providing several thousand troops and supplies. Allied nations, including Britain, Canada, France and Australia, joined the effort. After five years of fighting, however, the radicals were able to consolidate their control and continued to pose a threat to Western interests for many decades.

Civil wars of regionalisation: what we can learn from ISIL: Using the five stages of Empire model, David Murrin explains how a depressed economy and the lack of a promising future has contributing to the rise of the ISIS, and how Western nations can combat this type of civil war.

To better understand the nature of such a regional civil war, we can study the one currently underway across the Middle East. Most importantly, we need to comprehend the force that drives this process. Quite simply, the forces of change derive from expansive demographics, as regionalisation is driven by an expanding population which near the end of the stage creates a large demographic bulge comprised of young people in the teenage to mid-twenties. However, as this young group expands rapidly, the economy is unable to grow at the same rate and unemployment and disenfranchisement become widely spread. The result is a youthful group that, instead of seeing a prosperous future, feels depressed at what lies ahead.

IS advances in Libya as political negotiations falter: Time for NATO again? Patrick Bury explores the threat of the Islamic State in Libya and the possibility of involving NATO in Libya (again).

With the negotiations process likely to stretch out, and the fact that NATO forces have a track record of working successfully with the Misratans, one potential course of action for the West at the moment could be to help assist the Misratans in containing IS while the political process continues. This could be done by special forces and/or air power, and would send a clear message that the West is not willing to let Libya – nor indeed Tunisia, where security is decreasing – suffer a similar fate to parts of Iraq.

Anonymous vs. ISIS: “Post-Government Organizations” Rise: Ryan Hagemann explains the cyberspace conflict between these two “post-government organizations”. Will these ideological “PGOs” be a benefit or a hindrance to the international order?

For better or worse, these new associations are going to be with us so long as the Internet remains a transnational communications platform; limiting their power will be increasingly difficult as power continues to be more and more decentralized and distributed out of the hands of strong central authorities. 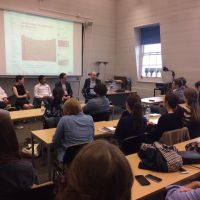