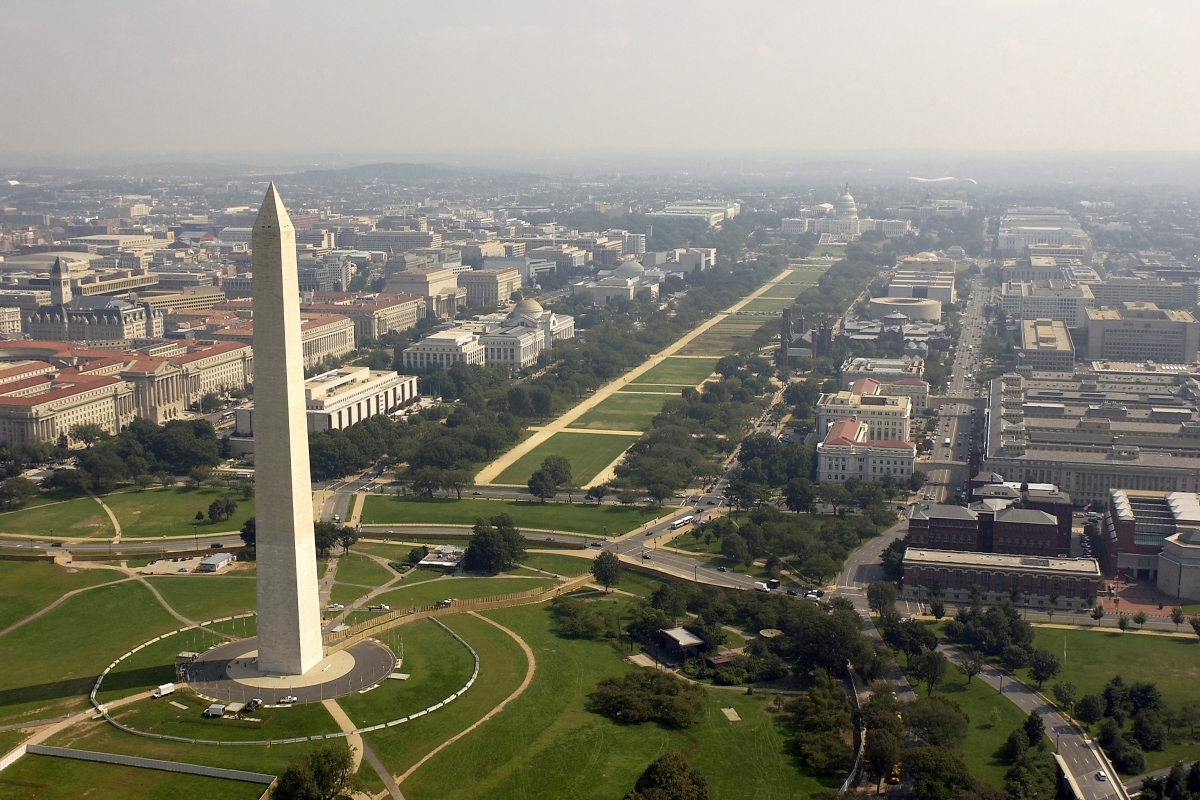 Compared to the past century and in the midst of a changing world order, the US’ foreign influence is certainly in decline. But there’s no doubt that America will continue to be a major player on the global stage. Take a look at some of our best posts on its foreign policy to learn more.

Few would deny that the emerging landscape is daunting. The United States must prepare its foreign policy for a world where its economy will no longer be the largest in absolute terms; where disorder may well be an enduring feature of the strategic environment, not a passing aberration; where a dizzying, growing array of nonstate actors exercises ever-growing influence; and where its signature postwar achievement, liberal world order, erodes indefinitely. These novelties do not, though, and need not, support the oft-painted picture of a United States in terminal decline; instead, they reinforce the imperative of strategic adjustment.

What Washington is missing in the Iran deal: Negar Razavi reflects on how the Iran sanctions and recent agreement have affected the Iranian people and asks why no one else in DC is talking about it.

We in the Iranian-American community who have maintained our connections to contemporary Iran cannot afford to ignore what it means for our families and friends inside the country.   As 1.5 or 2nd generation Iranian-Americans, we have lived the painful history of confrontation between the U.S. and Iran in deeply personal ways. And we have watched tensions between these governments reach frightening new levels over the past decade.

As US influence in Asia falters, allies increasingly look to themselves: PS21 executive director Peter Apps looks at US involvement in the midst of shifting power dynamics in Asia.

Washington remains the dominant naval power in Asia even against the backdrop of a growing Chinese fleet. And, crucially, it remains without doubt the single-most important partner for each of its regional allies. Even India, historically dedicated to a “non-aligned” position between East and West, has moved much closer to Washington under Prime Minister Narendra Modi. The Malabar military exercises will also involve the United States.

But it is a world where American leadership is pulled in multiple different directions. The United States must deter both Russia and China from attacking its treaty allies — and so sparking a major war — without simultaneously antagonizing them so much that conflict becomes more likely.

Overall, the Arab Spring has played a deeply conflicting role. It brought to the fore a series of challenges that it may have also made more difficult to contend with. Nevertheless, these challenges are now firmly on the agenda. And a new generation— more than half of the Arab world is under the age of 25— is both awakened to them and connected to the wider world in ways not seen, perhaps, since the apex of Arab civilization.

Nevertheless, while the region must rightly retain control over its own fate, there is more that the West can do to help. From the perspective of the US government, the failure to live up to many of our promises— the repeated inability to promptly deliver economic or military assistance, for instance— has weakened our credibility, strained traditional alliances, and limited our ability to influence the situation on the ground.

PS21 Report: Rebuilding Afghanistan — Transparency and oversight in America’s longest war: Finally, check out the report from our discussion with the Special Inspector General for Afghanistan Reconstruction John F. Sopko, Andy Wright, managing editor of Just Security, and Ian Wallace, senior fellow at New America to learn more about the current state of the country and its future.

Sopko: I feel almost like Dickens in the Tale of Two Cities: “it’s the best of times and it’s the worst of times.” 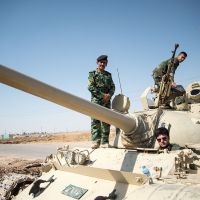 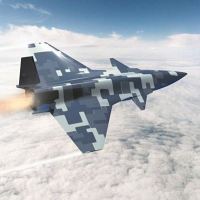 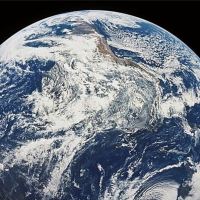