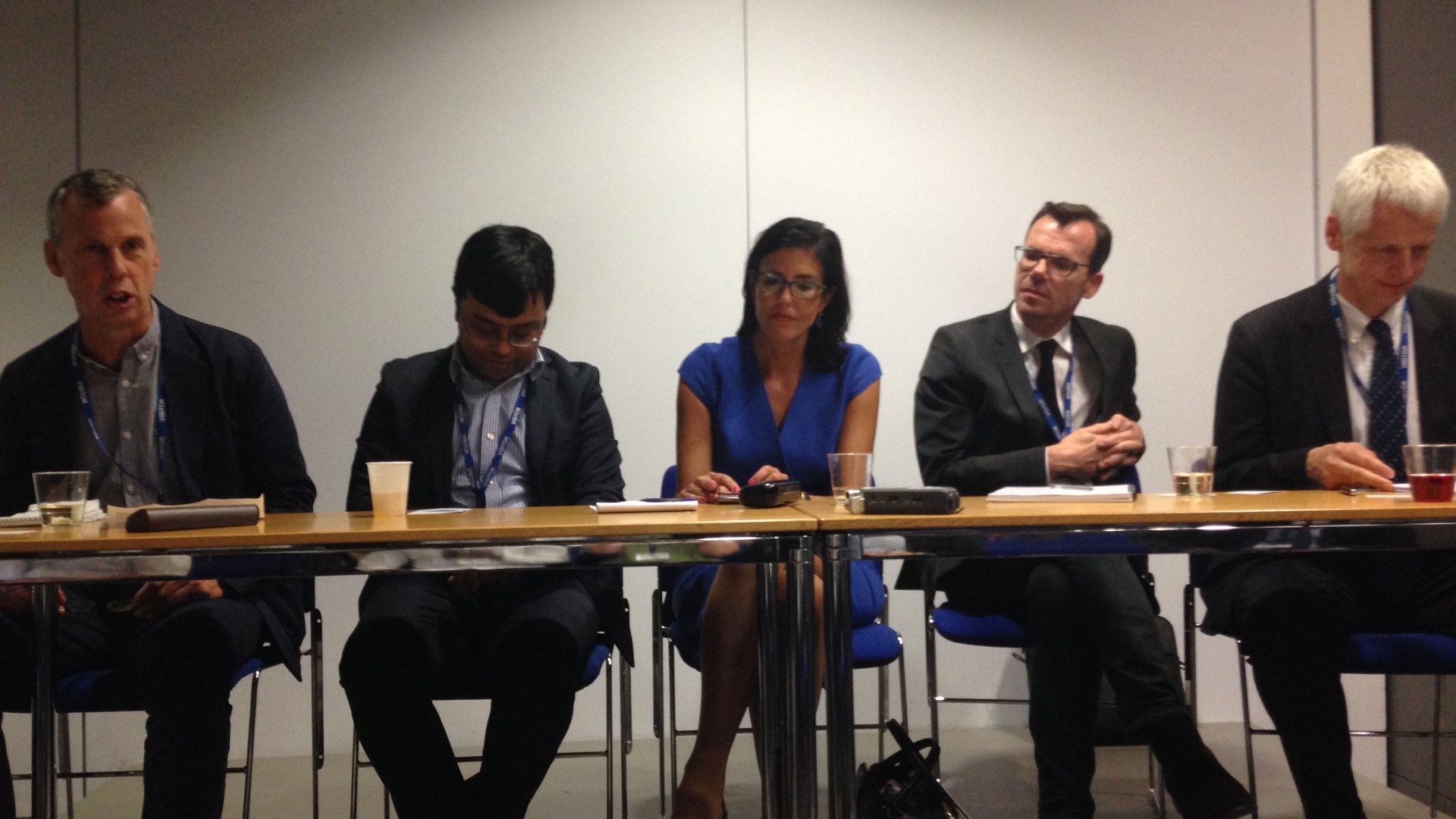 Scroll down to content
On Wednesday, PS21 held a discussion hosted by the UK Cabinet Office, looking at the intersection of markets and geopolitics. Richard Mably chaired the discussion with Emad Mostaque, Tina Fordham, Mike Dolan and Holger Schmieding. After the event, PS21 global fellow Gwenn Laine interviewed Emad Mostaque about the current market crisis. You can watch the video here.
Upcoming events:
London

From the earthquake in Nepal to the battle against Ebola, what lessons should the humanitarian sector take from recent distasters? In a joint event with the European Interagency Security Forum, PS21 pulls together a panel with experience from major relief agencies to smaller NGOs to look at lessons learned.
Moderator: Tom Beazley, PS21 Company Secretary

PS21 looks beyond the regular internet into the reaches of the ‘dark web’. What is in it, what are the risks, and is it ultimately a tool for good or evil?

As the longest running and one of the most expensive wars in U.S. history winds down, just where did the money go? PS21 is delighted to present a discussion with the man looking into that very question, Special Inspector General for Afghanistan Reconstruction John F. Sopko. After a successful PS21 event in DC this July, the Special Inspector General will be speaking in London at a PS21 event hosted by the UK Cabinet Office.
RSVP HERE

This week on the blog:

David Murrin looked at the geopolitical ramifications of the global commodity price drop. In a follow-up to her article on the two-front war facing the political risk analysis industry, Milena Rodban offered solutions on how to fight – and win – that war. We also published a roundup of our top 5 posts on technology and the future, with articles from Mike Gillespie, David Rubens, Tom Allen and Frank Spring, Stephen Ezell and Katarzyna Bitka.