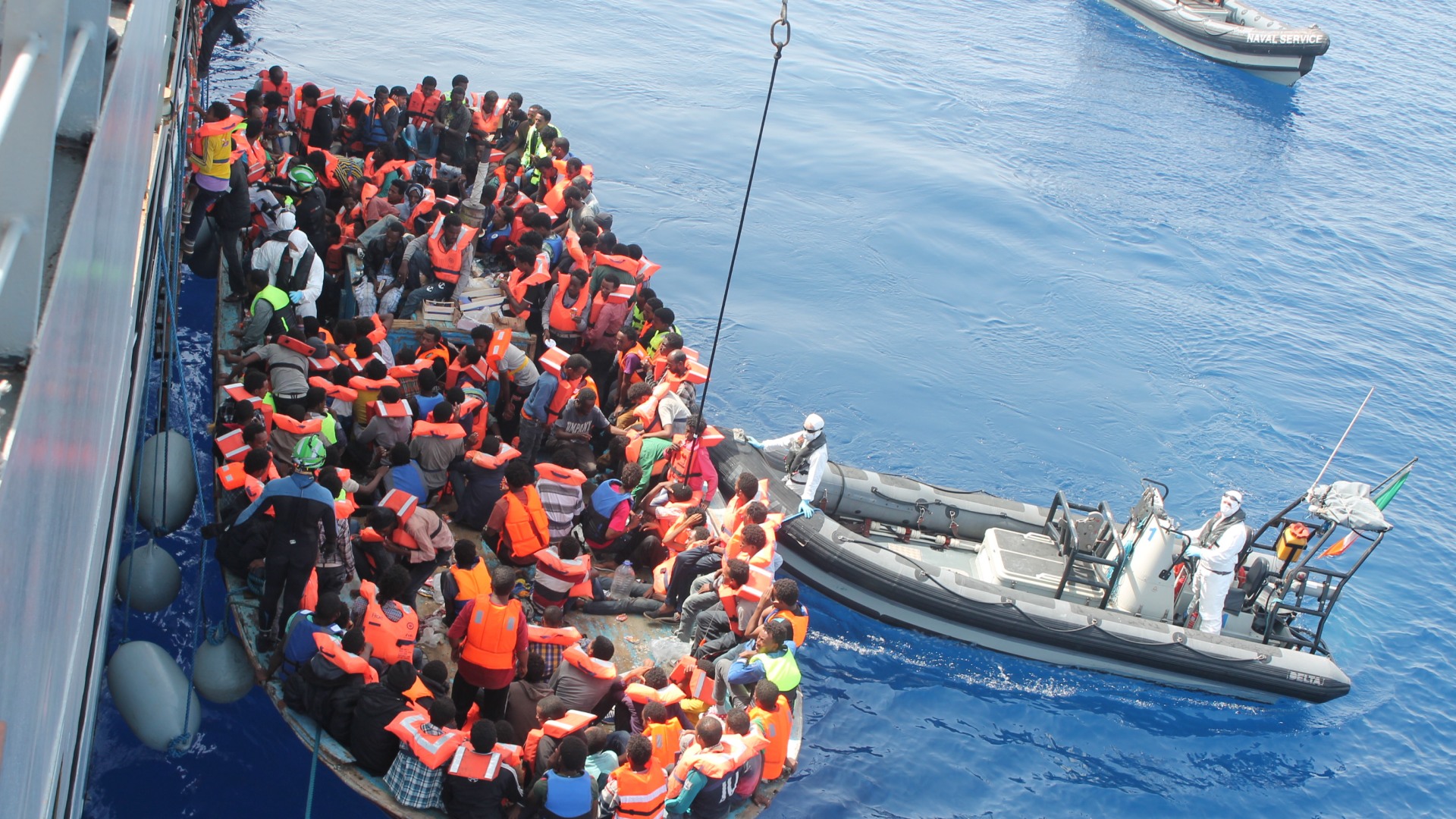 Edward Wanyonyi is a Security, Leadership and Society Fellow at University of London-Kings College. He can be reached on edward.walekhwa@kcl.ac.uk

The recent pronouncements by British Home Secretary Theresa May and France minister for interior Bernard Cazeneuve in Calais distancing the EU from the unfolding immigration crisis and placing it on external factors- fragile and stateless societies in Africa and Asia has sparked fresh debate on whether the neglected approach of foresight can be more suitable.

The meeting comes at a time when Calais is the scene of unprecedented numbers of immigrants seemingly overwhelming border police and assorted deterrence barriers while the UN Secretary General Ban Ki Moon called for an extraordinary summit in September for global heads of states to deliberate on appropriate responses to the 50 fold increase of deaths of migrants attempting to get to EU.

While the British society is quick to celebrate the achievements of Mo Farah, a citizen of migrant heritage, the current Tory leadership has not been shy to assert and defend its disdain of immigrants irrespective of the reasons- poverty or conflict. To them, Britain’s ‘way of life’ is threatened by the ‘swarm of immigrants’ as David Cameron recently remarked while in a tour of Vietnam in response to the Calais crisis. More recent pronouncements have presented the position that ‘migrants think Britain is lined with gold’ and therefore Her Majesty’s welfare system is a strong incentive. Such a position has often served to legitimise the current militarised response to the crisis that is flawed on two conceptual errors. First, the EU and Britain have nothing to do with the ongoing conflicts and state of deprivation, poverty in source countries and second, throwing money- in this case, the use of aid to establish micro enterprises will provide a stronger incentive for potential migrants to stay in their countries. Nothing could be further from the truth and here is why.

On the first response, the EU and Britain specifically, occupy an important place in the global architecture of power- hard, soft and smart as renowned political scientist Joseph Nye has reminded us. The combined gravitas in the UN Security Council by Britain and France for example means that both countries have sweeping powers over decisions of early intervention in countries at the cusp of conflict before borders of neighbouring states start swelling and transnational smuggling rings set shop. A vote for early intervention in countries that are clearly on the verge has a greater multiplier effect than increasing border police in Calais and definitely, reduced presence of humanitarian agencies operating in the Italian coast of Lampedusa and Sicily. However, the Britain and France have showed an uncharacteristic aversion for early intervention akin to the cold war period when the UN Security Council was the stage for super power interests assertion and defence. It is not a surprise that most countries that are descending in war or mired in post conflict insurgency lack UN led stabilisation operations. While the excuse has been the need to respect local ownership of post conflict reconstruction, the obvious lack of a centralised authority and growing public security gap in countries like Libya, Egypt, Mali, Niger, Tunisia and Syria clearly shows a security council that is selectively aiding and abetting the immigration crisis. Moreover, countries that have authoritarian regimes further in the South such as Eritrea, Sudan, Morocco have security and defence pacts with EU countries especially Britain and France and therefore, this doctrine of authoritarianism and the tools thereof are not just home grown. It is therefore crucial to appreciate that the EU and Britain are part and parcel of the crisis and not just victims.

Second, the announced set of proposals by Theresa May in Calais that present a raft of monetary allocations to support micro enterprises in source countries fails to acknowledge that in most of these countries, autocratic regimes have a far and wide reaching means to divert the allocated funds in order to maintain the status quo. Also, which criteria will be used to identify a potential migrant? Will all young people be subject to the allocations of ‘soft loans’ in order to launch their entrepreneurial ideas? What about the other mitigating factors such as security, climate change, reliability of power which affect the scalability and sustainability of entrepreneurship? It therefore seems that this proposal partly inspired by the Department of International Development, takes the neoliberal approach of reforming economic development in countries at risk or emerging from conflict. However, the neoliberal approach has been the subject of criticism as it fails to acknowledge the everyday realities of these societies that although unstructured from a Western perspective are actually highly structured with social networks that straddle across ethnic and religious lines producing unique economic, political and social systems and processes.

Perhaps, it is high time that the EU and Britain considers a scenario planning approach. The former approaches borders as defences, citizenship as pristine and multi culturalism as a threat to ‘our way of life’. The latter frames the crisis as a set of challenges that can be turned into opportunities when the response is brought to a shared understanding of the transitions in source countries and the drivers of transnational organised crime. Scenario planning uses foresight techniques to remind decision makers that intractable problems are not solved by distance but by a careful analysis of possible scenarios.

Therefore, any solution to the ongoing immigration crisis must not only be bold in terms of the financing muscle but it must It undertake a major scoping exercise of the current ‘jobs as a conflict deterrence’ intervention with a view of identifying possible black swans. Only then can the EU and Britain develop possible scenarios based on extensive conversations and not just representatives of DFID funded NGOs and opinion shapers in academia or political spaces.

PS21 is a non-national, non-governmental, non-ideological organization. All views expressed are the author’s own.