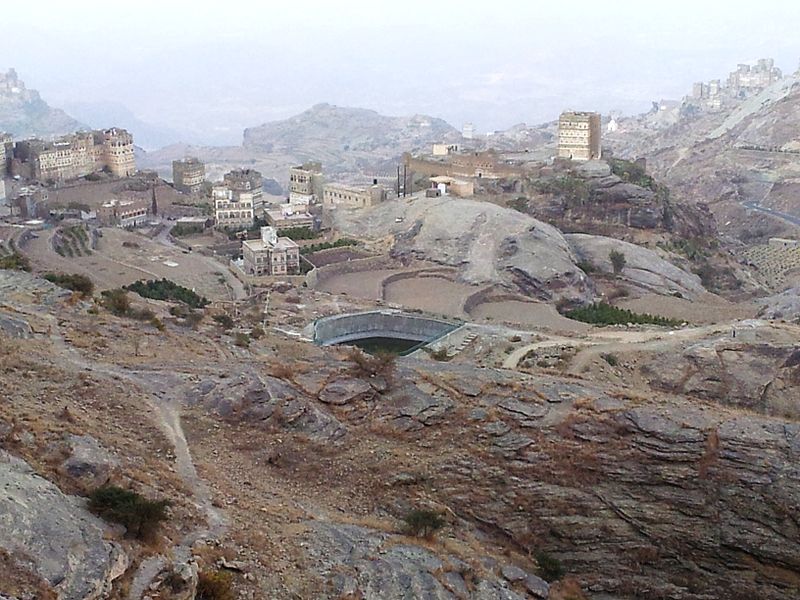 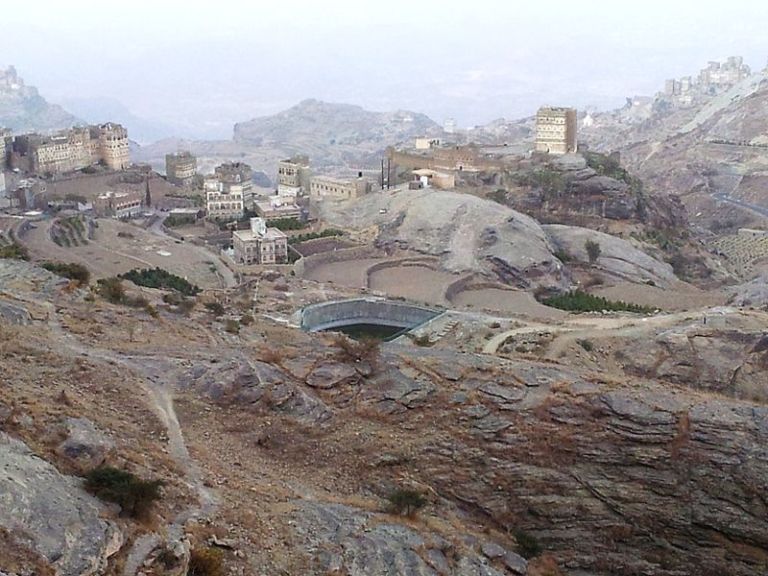 Jack Goldstone is an expert on revolutions at the Woodrow Wilson Center and George Mason University and a global fellow at PS21. This article was first published on www.reuters.com.

The rise of IS was a direct result of the failure of the Syrian regime, as it was beset by urban uprisings in 2011. Yet those uprisings did not come out of nowhere, and were not merely inspired by protests in Tunisia, Libya and Egypt. Syria was an increasingly prosperous country in the 1990s, with its various ethnic and religious groups working together in cities.

Yet between 2006 and 2009, Syria was crippled by its worst drought in modern history. A recent article in Proceedings of the National Academy of Sciences showed that this drought was not natural. Rather, hotter temperatures and the weakening of winds that bring moisture from the Mediterranean were likely the region’s reflection of rising greenhouse gas emissions, according to computer simulations.

Combined with poor water management and government neglect of farm conditions, the drought caused a collapse of farming in northeastern Syria. Seventy-five percent of farmers suffered total crop failure, and 80 percent of livestock died. Around 1.5 million farming families migrated to cities to look for work and food, joining millions of refugees from Palestine and Iraq. The added burden these refugees placed on Syria’s cities, and the distress of the farmers who lost their lands due to the drought, helped fuel the spread of rebellion against the Assad regime.

To be sure, climate change is never the single most important cause of conflict; it is what academics call a “structural threat.” Governments that can respond to such threats – because they have popular and elite support, have resources to respond to challenges, are willing to deploy those resources to distribute food and aid to the needy, and have diversified economies that can produce jobs – are not going to be shaken because of global warming. If we lived in a world where all regions were led by such governments, then climate change might be an economic burden and force changes in our lifestyle, but it would not bring the threat of state breakdown and civil war.

Unfortunately, Central America, most of Africa, the Middle East, and much of South Asia are dominated by precisely the wrong kind of governments. These regions have too many fragile states where large segments of the elite or populace distrust the government because of ethnic, religious, or economic exclusion; where governments have limited economic resources to respond to humanitarian crises; where governments are disinclined to respond to problems among marginalized groups or regions of their country; and where the economies are too dependent on agriculture or mining, and so cannot provide work for people if they are forced to move.

In such countries – or worse, in clusters of such countries – a spike in food prices, a severe drought or a ravaging flood can provide a harsh test of government. And where one government fails, the ensuing conflicts can spread to other fragile states and inflame an entire region.

Today the world is seeing an epidemic of failed states: Libya, Syria, Iraq, Yemen, Afghanistan, Nigeria, the Central African Republic, Somalia and Mali have all lost control of parts of their territory. In every case, the weakening of state authority has created space for militants, and particularly for IS, to recruit followers and conduct operations. The conflicts have also sent massive waves of refugees to a Europe that is unprepared to handle them.

Think now of a world in which the population under age 24 in Africa has increased by 500 million people, and the populations of Syria, Afghanistan, Iraq, Palestine, and Yemen have increased by over 100 million people. That is the UN’s projection for 2050. Add to this mix a combination of severe droughts, devastating floods, crop failures, and massive migrations that create collisions and heightened competition among ethnic and religious groups struggling for land, resources and incomes. Then think of how the governments of these regions could and would respond to such crises, and whether Europe and other safe havens could absorb even a tiny fraction of the resulting refugees.

If such a world exists one day, the current crisis in Syria and the actions of IS terrorists may be multiplied many fold.

World leaders in Paris should therefore focus on their opportunity to remove one of the key drivers of potential state breakdowns and terrorism in the future, by adopting vigorous measures to halt global warming.

It is already too late for modest measures to address global warming. As the study of Syria’s drought shows, the weather pattern changes, depriving fragile regions of adequate rainfall, are already underway. Preventing further disasters will require more than just holding the line at today’s levels of carbon emissions in China, the United States and Europe. Africa’s current carbon footprint is tiny, as its population is so lacking in access to energy that each African produces less than one-seventh as much carbon dioxide as each Chinese. Yet by 2050, if Africa were to emit as much carbon per capita as China does today, Africa’s carbon emissions would be as much as China and the United States combined produce today.

In other words, if Africa advances just to Chinese levels of fossil fuel consumption by 2050, then even if today’s major emitters manage to stop all of their own emissions growth, total global emissions will still grow by 40 percent by mid-century, blowing past the carbon budget required to keep total temperature rise within the two-degree limit recommended by the International Panel on Climate Change to avoid severe climate deterioration.

To accommodate necessary growth in energy use in Africa – vital to making the countries of Africa more resilient and better able to provide jobs and security to their growing populations – the world must move quickly on two fronts. The major emitters must first find ways to quickly reduce their carbon output from today’s levels. And they must develop low-carbon pathways for economic growth so the rest of the world can develop without creating new structural threats for political crises.

Beyond that date, it is critical to find ways by which all countries can escape dependence on fossil fuels for their economies, and reduce global emissions while still promoting global economic growth.

Terrorism thrives among weak and failed states, and among displaced people. If we are to reduce both in the future, we need to make sure that our climate does not further deteriorate. If we fail to prevent continued global warming, the rise in political temperature may far outstrip the warming of the weather outside.

Project for Study of the 21st Century is a non-national, nongovernmental, nonpartisan organization. All views expressed are the author’s own. 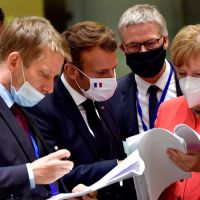 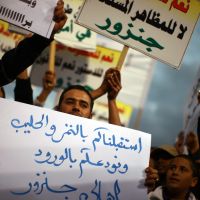