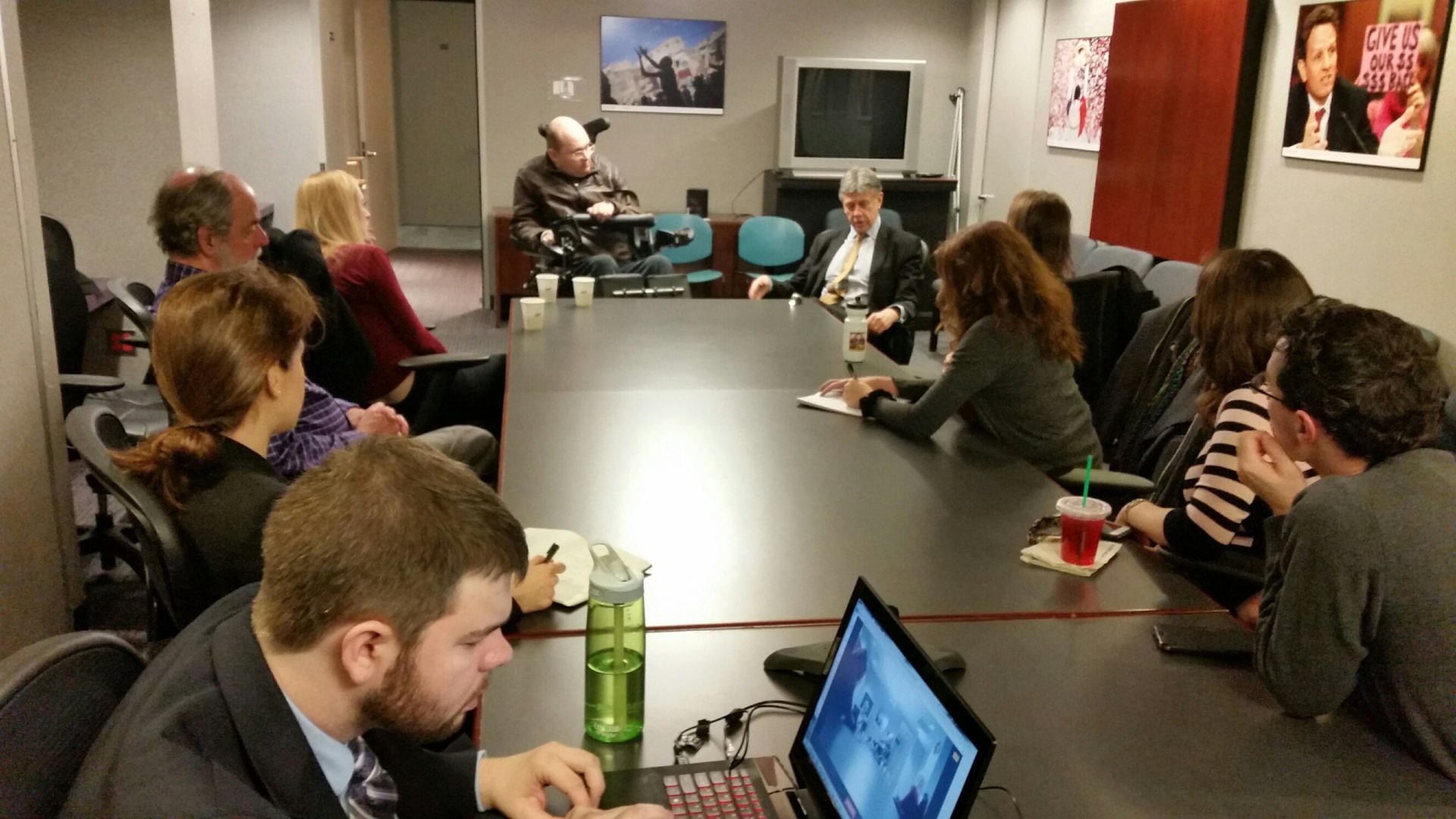 Two great events this week, one on Arctic geopolitics in London and the second on counterterrorism and intelligence in Europe with former MI6 deputy chief Nigel Inkster in Washington DC.

The Arctic is also the topic for this week’s Imagining 2030 offering. On Reuters.com, meanwhile, I had two columns. The first looks at a suspected Russian cyber attack on the Ukrainian electricity grid in December and its implications for the changing nature of confrontation in cyberspace. The second looks at the “Panama papers” release against the backdrop of a wider backlash against the global financial and political elite.

Both topics will almost certainly be the subject of future PS21 discussions, needless to say…

A couple of great events coming up this week, particularly on Brexit in Washington and Middle East politics in London.

What is really going on with Brexit?

Could the UK really vote to leave the European Union in June? What’s really driving the closing poll numbers? And what would the implications be for Britain’s relationship with the United States and mainland Europe?

Politics and political advocacy in the aftermath of the “Arab Spring”
Tuesday, April 12, 2015, 6 PM. Whitehall — exact location to be provided on RSVP
From Benghazi to Damascus and San’a, the Arab World is, for the most part, on a different trajectory than what many involved in the 2011-2013 uprisings had hoped for. What remains of the movements which emerged to challenge the autocratic establishment? Have they given rise to a “new Arab conscience” and what does the way the West has handled these crises tell us about its perceived role in the MENA region? Finally, how is the role of Islam going to be changed by this legacy? What has happened to the social and traditional media and other forces that helped create the revolts in the first place?
Gwenn Lainé [moderator] – former French Naval officer, now strategic communications consultant, documentary filmmaker and PS21 Global Fellow.
Reem Assil – Reem’s activism ranged from media and citizen journalism, human rights, civil society research, all the way to peace building. She is a founding member of the Syrian Nonviolence Movement, co-founder of the Free Syrian Translators, and currently works with the Syrian Platform for Peace-UK, which she has been chairing for the last year.
Layal Hafid –  Having grown up in Ireland, Layal moved back to Benghazi with her family in 2005. After a first experience with UNICEF she joined the UN Support Mission to Libya (UNSMIL) in 2011 working with members of militias and reporting on human rights abuses. She also worked as a programme development officer for USAID before moving back to Europe last year.
Baraa Shiban – Baraa is the Yemen project co-ordinator for the human rights organisation Reprieve. A prominent investigator of the United States drones attacks in Yemen, he has testified to a United States congressional hearing on the effects of drones in Yemen.
Sign up here.

We are pleased to be partnering with the Young Professionals in Foreign Policy (YPFP) on our April networking drinks.

PS21 and YPFP are delighted to invite you to drinks at the Blue Boar where we are looking forward to discussing current events such as the US election, Brexit and other contemporary issues.

For more information on YPFP, please visit their website http://www.ypfp.org/london