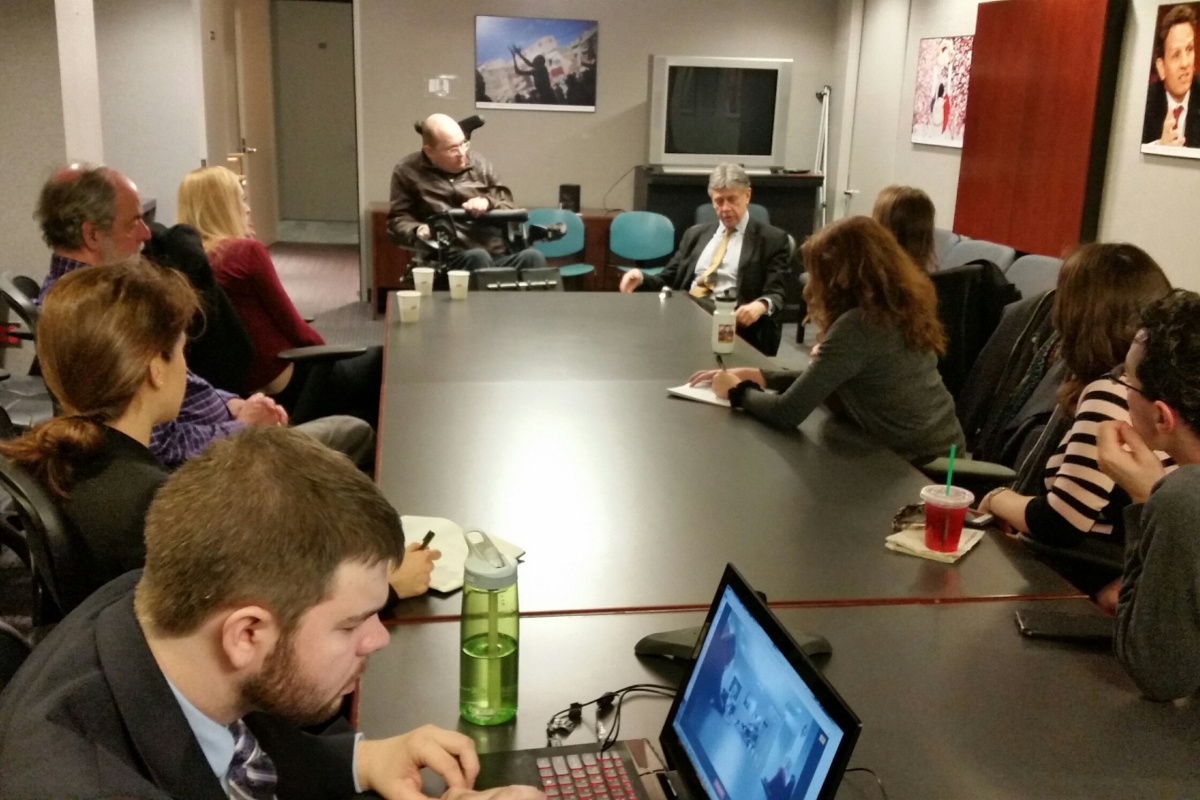 Hoping this finds you well. For those in London, a reminder that we have a really great event on Monday discussing London and the challenge of megacities following on from this week’s historic mayoral election — looks set to be a great event.

On the website this week, as part of our Imagining 2030 series, Russell Waite from Kings College London describes a potential conflict in the Gulf. On Reuters.com, meanwhile, I take a look at the war we have now and the way in which what happens in the city of Aleppo could set the tone for the rest of Syria.

Leaving Washington DC on Sunday after a really great couple of months here, parsing quickly through New York and then returning to the United Kingdom. We’ve been working on some really interesting plans for the future of PS21 which I look forward to sharing with you over the following weeks and months — suffice to say we have some really exciting developments upcoming and look forward to your company on the journey to come.

London and the challenge of megacities

London will has a new Mayor. Sadiq Khan inherits a city facing many challenges for the future – including pollution, overcrowding and rising living costs.

So, what’s on the new Mayor’s To Do list? How can he meet the unprecedented need for housing in a city of nearly nine million people? What role can new infrastructure play in the housing and job market? And what can London learn to do, and avoid, from other global megacities?

Emmanuel Akinwotu – Journalist who writes on Nigeria for the Guardian. He’s also written for the New Statesman, CityMetric, the New African Magazine and other publications. He’s reported from Lagos regularly over the last few years, covering politics, education and transport.

Nicole Badstuber – Researcher in Transport Policy and Governance for Cities at LSE Cities (London School of Economics) and Centre for Transport Studies (University College London). Nicole works on understanding the transport governance challenges for cities and complex network of actors involved in shaping transport policy at LSE Cities, and is pursuing her doctoral thesis in models of governing transport in cities across the world and their effect on transport policy at University College London.

Barney Stringer – Director of planning and socio-economic consultancy Quod. His career spans public policy, journalism and political research, with a focus on planning, transport and economic development. He writes on cities and development at barneystringer.wordpress.com.

We at PS21 are happy to announce our next networking event! This will take place at the vibrant “George” pub right on the Strand opposite the Royal Courts of Justice on May 18th.

This is a great opportunity to meet, and catch up with, career professionals while exchanging contacts and insights.

Upcoming events to be published shortly

Upcoming events to be published shortly